Dawn breaks over the Summerlands, and the Reckoning begins.

It’s annual, is Reckoning. It comes shortly after the snows are banished for another year and before the sun makes everything brighter.

It’s not, to be honest, the twin villages at their best. They squirm over the winter, like siblings forced to share a blanket, neither able to get away from the other. A year of compromises, slights and annoyances build up under belts and fester in the warm nests of winter, and a thousand petty arguments build up and scream for justice.

Dawn breaks over the Summerlands, and the day begins.

An Apple seller rolls from his pit, stands in the monument to past glories that is his home, and heads down to the meeting point to get the best of the day. He brings his apples, of course. Best in the Summerlands, he says, and he says often.

A baker clears the week’s corpse from her stoop, washes the remains down into the mud once again. Another week, another reminder of events long past. Sometimes, it turns out, you can’t even outlive your problems.

A shape in the darkness, a shadow on the water, a sniff in the air and a stain on the tooth. The forest hides a thousand years of its own secrets, stories and betrayals for those who may trip on the wrong root.

Below the lands, something buried long ago senses its time approaching. For someone elses’ prize was the earth heaped over it, but it chaffs at its bindings now. Soon it will see daylight, and it will be time for a feast, oh yes.

On crest of the hill above the twin villages a shadow on the road hides a band of Keepers who journey to fix a wound in the story, and with them follow the Albani of the villages of the Summerlands, and some of the Old Country, to fix what has gone astray, to mend that which is broken, to resolve the Reckoning, and to make and tell the stories of Alba.

It’s time for the Changing of the Season. 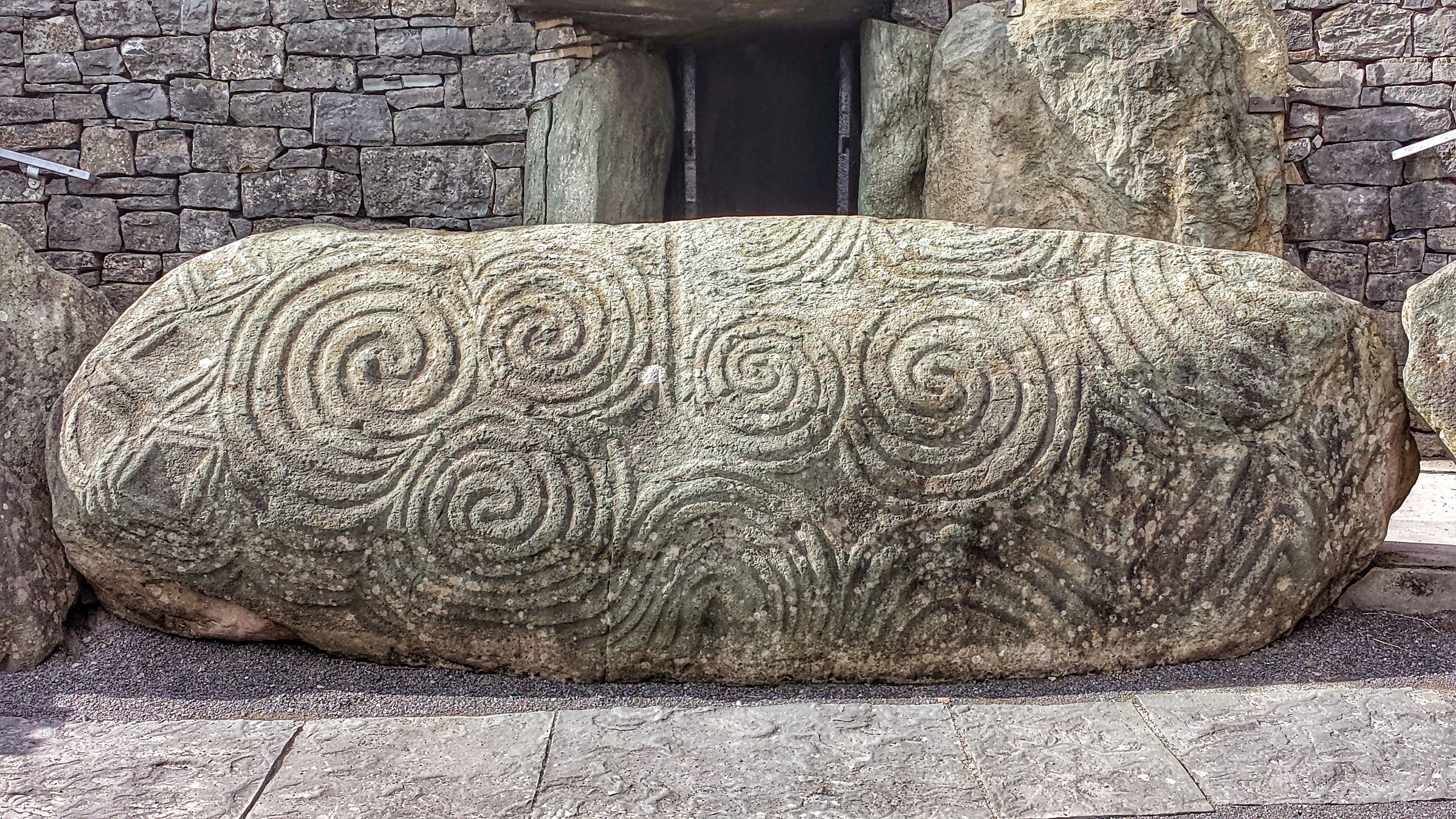 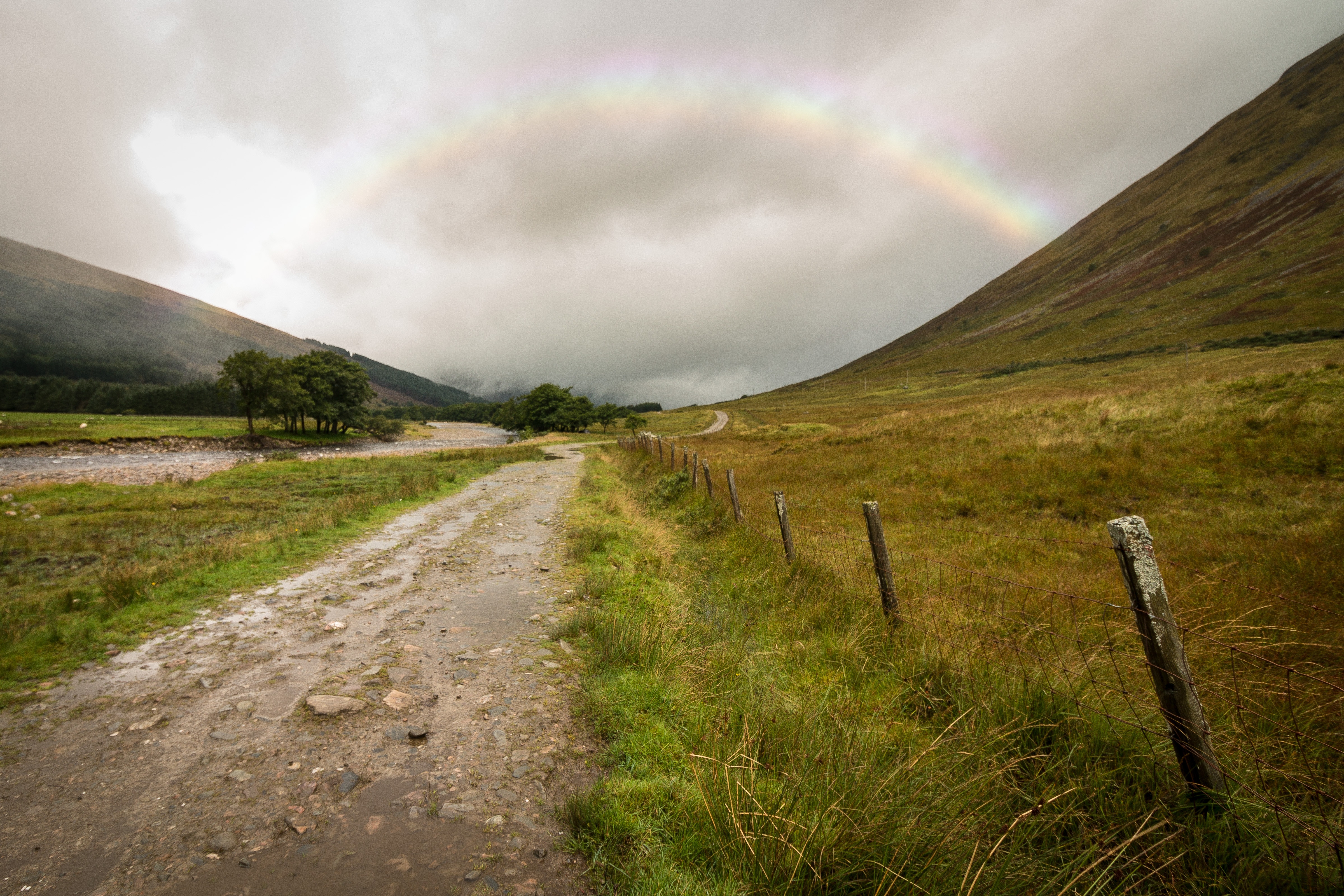 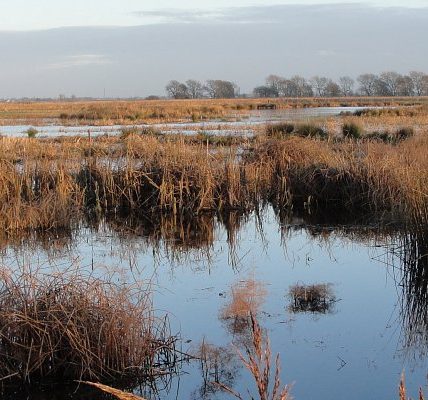 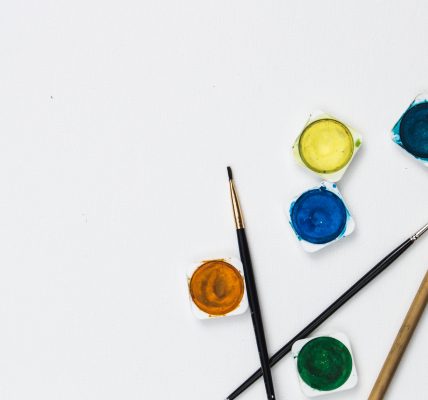